Member Login
Not a Member? Guest Information
About Us 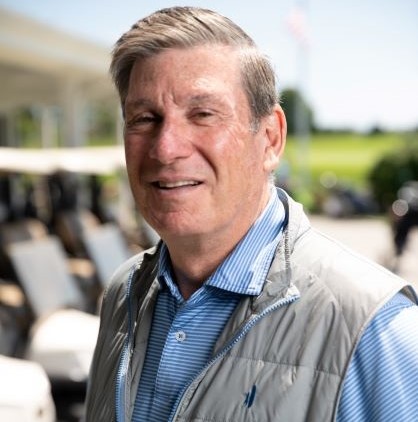 A Barrington, RI, native, Jack grew up at Rhode Island Country Club working as a caddie, caddie master, and course worker for 11 years. Jack played college golf for Bryant University and caddied for teammate Jim Hallet in the 1983 Masters Tournament and on the PGA Tour.

Jack relocated back to RI after 22 years in Manchester, VT for his most recent position at Ledgemont Country Club in Seekonk, MA where he also served as the General Manager. Prior to Ledgemont, Jack served as the Golf Professional & General Manager of the Haystack Club in Wilmington, VT. His previous career in hotel management includes positions with Hyatt and Ritz-Carlton hotels, Chatham Bars Inn, and The Equinox Resort.

A PGA member since 1996, Jack’s golf background also includes First Assistant Golf Professional positions with both The Equinox Resort in Manchester, VT and Taconic Golf Club in Williamstown, MA. Jack is also a PSIA Level II certified ski instructor, having spent his winters as a full time instructor at Bromley Mountain in Vermont for 11 years.

Jack now makes his home in Charlestown with his wife Cindy. They are proud parents of two daughters; Jessica who lives in Centerville, VA, and Courtney who lives in Rockland, MA.

Copyright ©2022 by Weekapaug Golf Club. All Rights Reserved.  Semi-Private sites by MembersFirst  |  Terms of Use  |  Privacy  |  Request My Information